Parts of speech in Arabic 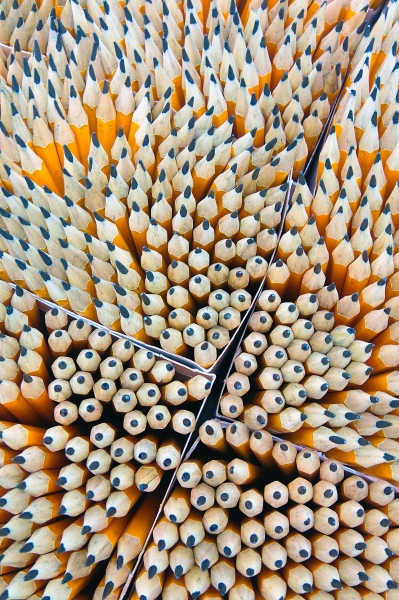 In Arabic, what is considered a noun, a verb, or just a letter?

There are three main world classes (part of speech) in Arabic. Nouns, Verbs, and Letters. In this article there are detailed information about these three parts of speech.

In case you are curious about the maximum numbers of letters in a single word, press this link

In the previous lesson we knew that the complete/useful sentence that gives a useful meaning consist of words.

Here, in this lesson will get a grasp of the word kinds in Arabic. Let’s start and read dissect the above Arabic sentences.

What is the Noun Class (part of speech)?

What is the Verb Class (part of speech)?

Therefore, each word that gives information on the time period that an action has been done through is called “verb” (فِعْلٌ).

What is the Letter Class (part of speech)?

Therefore, each word that cannot give a meaning without a sentence is called “letter” (حَرْفٌ)

In conclusion: there are three kind of words in Arabic:

each word that names a person, animal, thing, object, plant, or anything else that should have a name. For example: (George, lion, flower, etc.)

each word that describes an action that happened in a specific time. For example: (Go, drink, climb, etc.)

Here, in this link you fine a detailed article about verbs, but without inflection with Arabic pronouns. In the following days inflection would be discussed

each word that does not have a meaning without a sentence. For instance: (In, on, at, etc.)

Read the following three sentences and distinguish the nouns that refers to human, animals, and objects.

Read the following three sentences and distinguish the nouns, verbs, and letters.